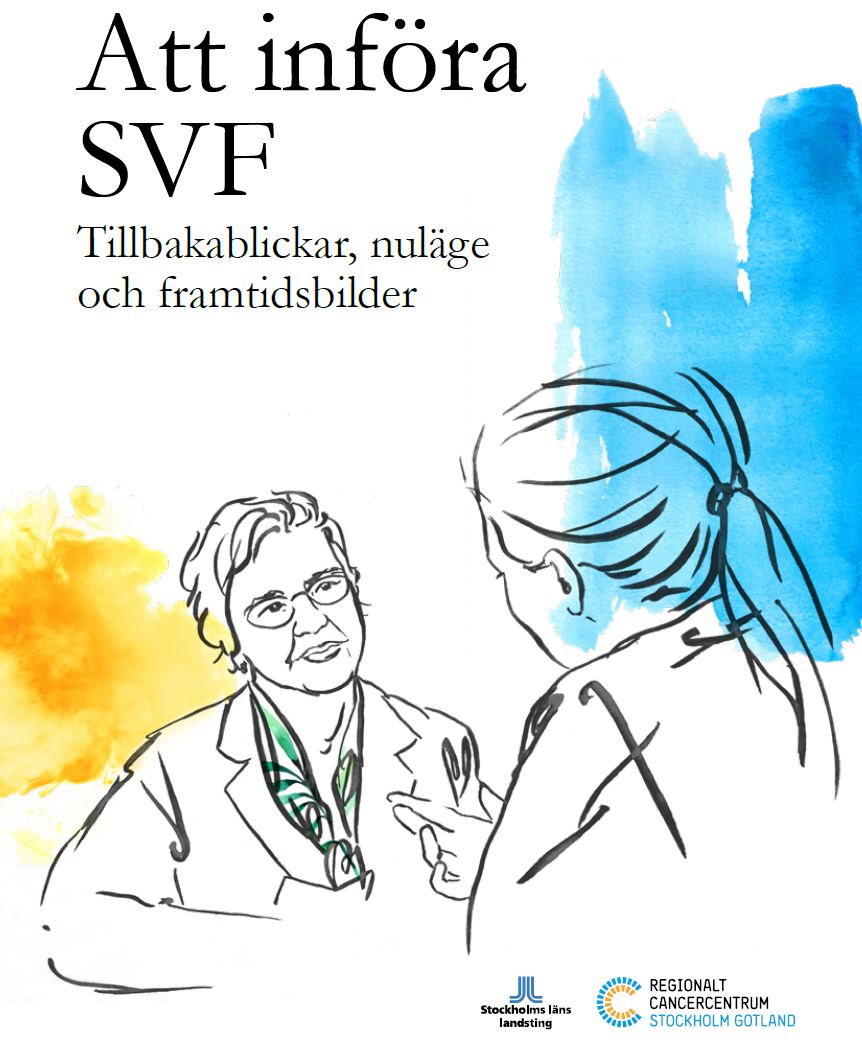 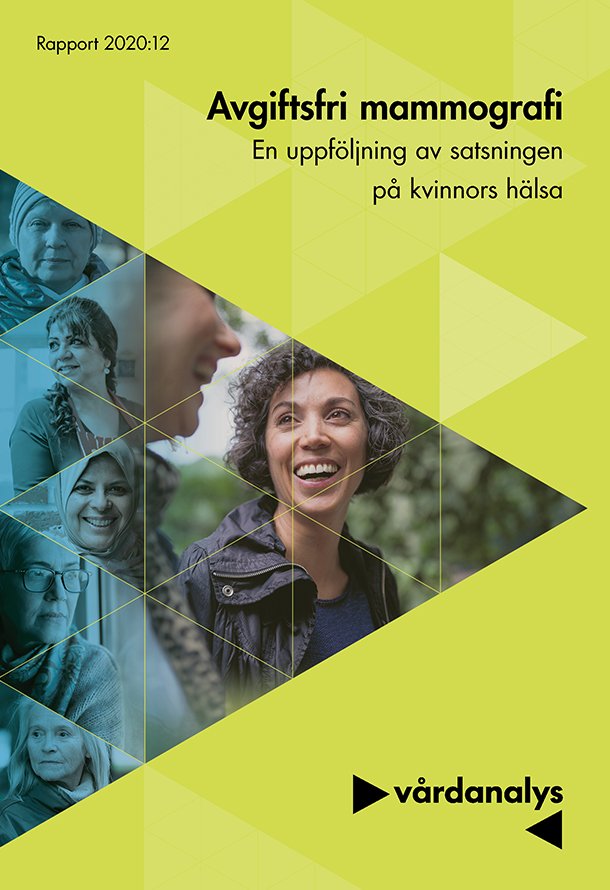 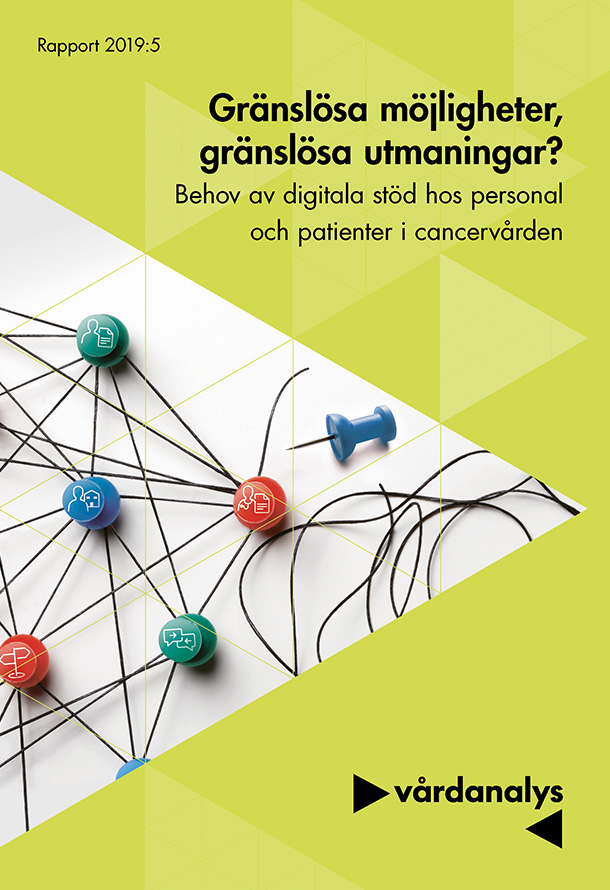 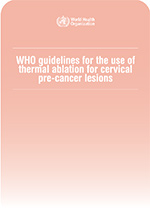 WHO guidelines for the use of thermal ablation for cervical pre-cancer lesions - WHO:

WHO's riktlinjer för behandling av livmoderhalscancer, 2019. It is estimated that more than 311 000 women die of cervical cancer each year. Of these deaths, 91% occur in low- and middle-income countries. Demographic changes and a lack of action mean that the number of deaths per year is projected to reach 460 000 by 2040. Screening programmes have dramatically reduced cervical cancer rates in high-income countries. Screening using a cytology-based method and histological confirmation of cervical intraepithelial neoplasia (CIN) is typically followed by treatment such as cryotherapy, large loop excision of the transformation zone (LLETZ), and cold knife conization (CKC). However, in low- and middle-income countries, it has not been possible to obtain high population coverage with cytology-based screening, and other tests are being used to screen, including visual inspection with acetic acid (VIA) and more recently, DNA/RNA tests for human papillomavirus (HPV). Screen-and-treat algorithms, where women who are positive for a screening test are treated with ablative treatment (destruction of the cervical transformation zone including the lesion), have been implemented.

WHO GUIDELINES FOR THE PHARMACOLOGICAL AND RADIOTHERAPEUTIC MANAGEMENT OF CANCERPAIN IN ADULTS AND ADOLESCENTS:

WHO's riktlinjer för smärtbehandling vid cancer, 2019 Cancers are among the leading causes of morbidity and mortality worldwide, responsible for 18.1 million new cases and 9.6 million deaths in 2018, significantly increasing the burden on patients, families, communities and the health system (1). Pain is experienced by 55% of patients undergoing anti-cancer treatment and by 66% of patients who have advanced, metastatic, or terminal disease (2). The goal of cancer pain management is to relieve pain to a level that allows for an acceptable quality of life 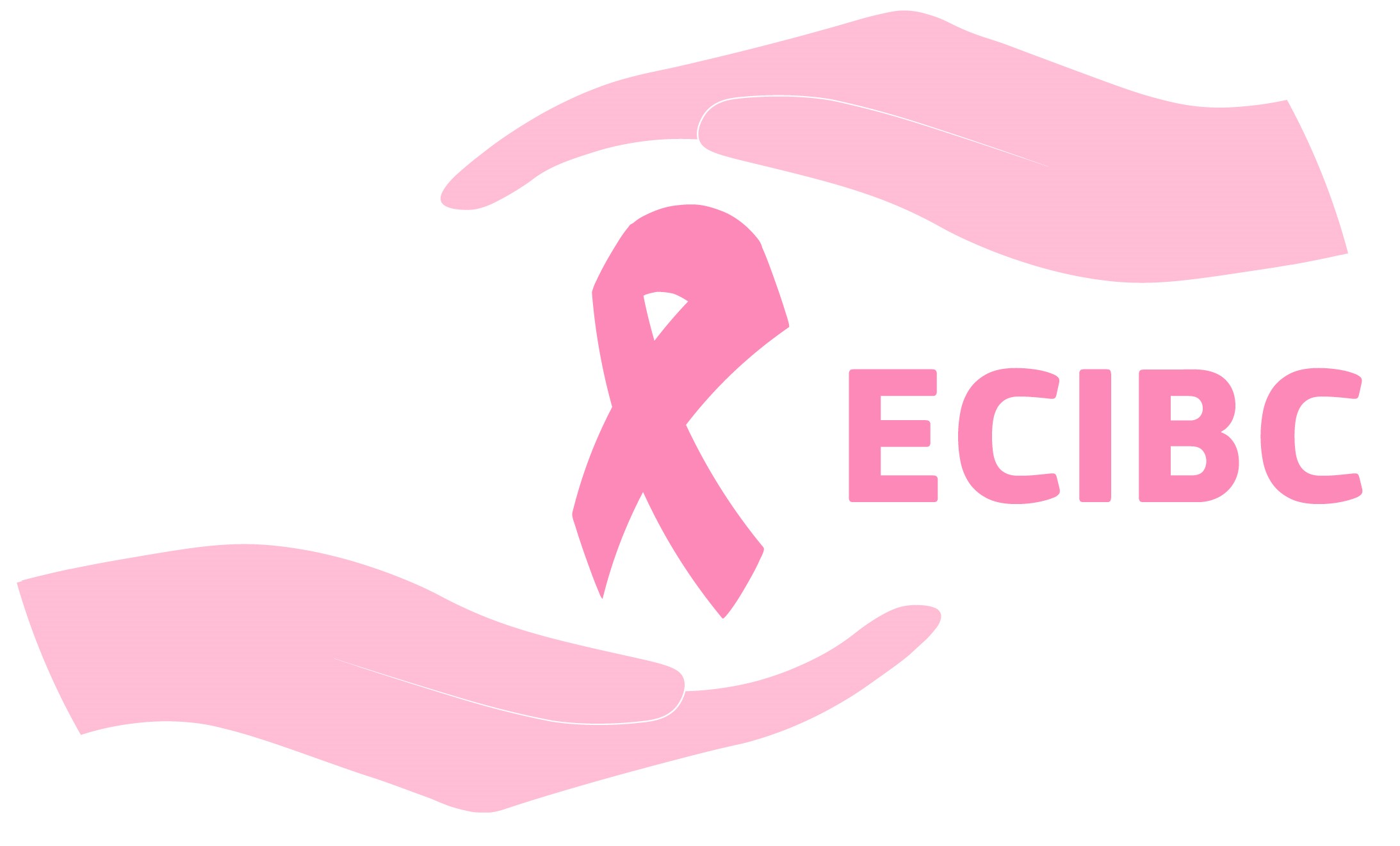 Beräkningar ligger på att 13,3% av alla nya cancerfall i EU:s medlemsländer är bröstcancer. Det gör det till den mest vanliga cancerformen. Det står för ungefär28,7% av alla nya cancerfall för kvinnor. It is estimated that breast cancer accounts for 13.3% of all new cancer cases diagnosed in EU-27 countries in 2020. This makes it the most frequently occuring cancer. It is estimated that it accounts for 28.7% of all new cancers in women. 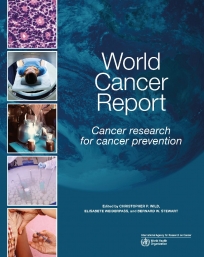 World Cancer Report: Cancer Research for Cancer Prevention is a multidisciplinary publication, with leading international scientists as authors and reviewers. More than 60 different chapters describe multiple aspects of cancer prevention and the research that underpins prevention, focusing on research activity during the past 5 years. Starting with the latest trends in cancer incidence and mortality worldwide, this publication provides wide-ranging insights into cancer prevention based on the known causes of cancer, factors that determine how cancer develops, and the behaviour of different tumour types, and presents a broad scope of interventions to reduce the cancer burden from a global perspective, including addressing inequalities that affect cancer prevention. 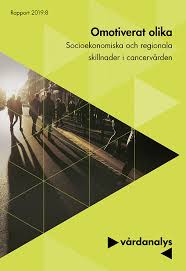 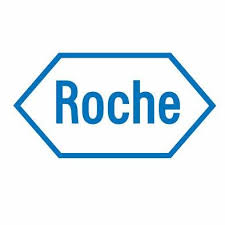 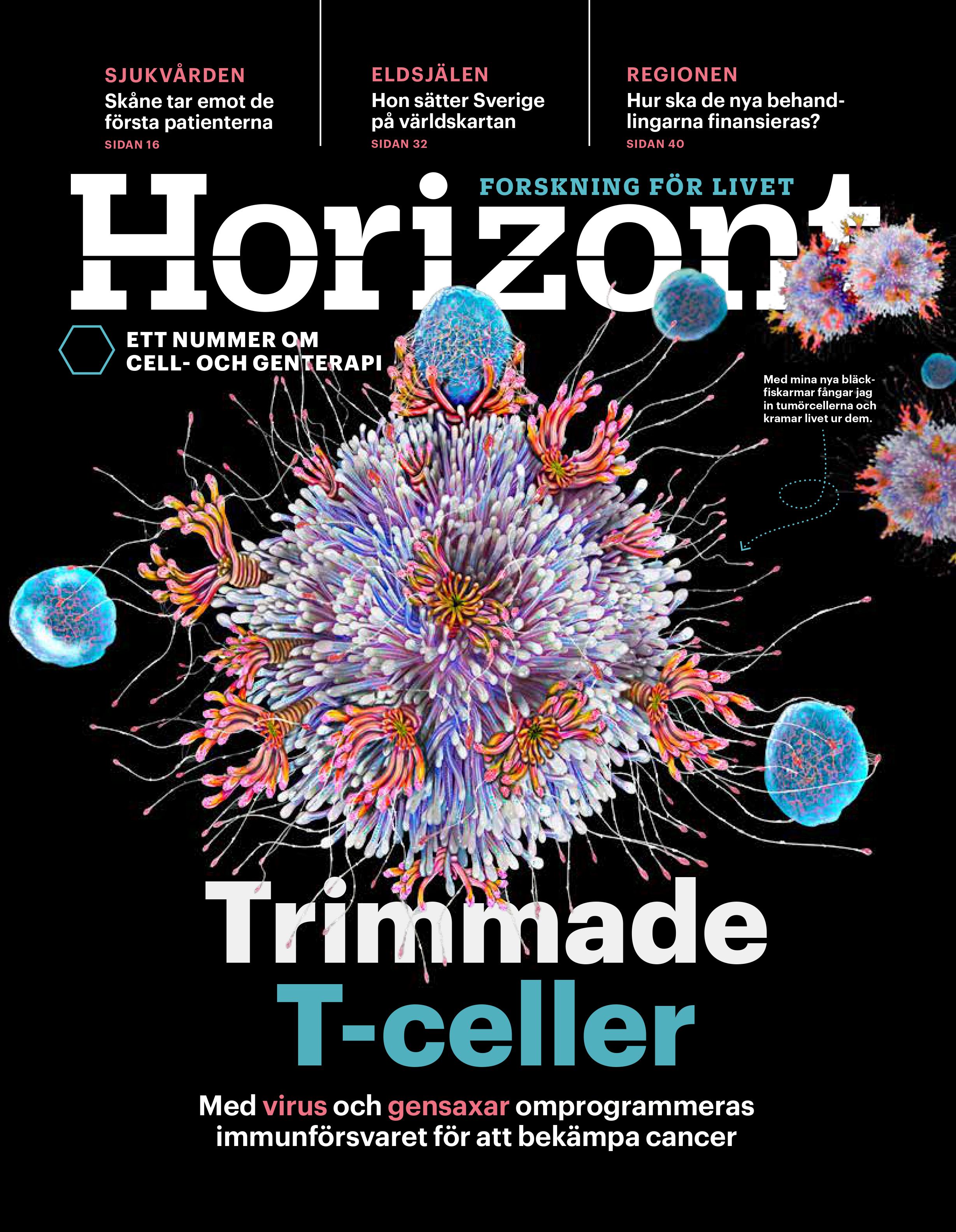